In 2015, the National Endowment for the Humanities (NEH) awarded a grant of nearly $12,000 to the Clearwater Public Library System to bring historical records and artifacts currently hidden in family attics and basements and make them digitally available to the wider public and for posterity. It is one of only two institutions in the state of Florida to have been awarded the grant.

These were the first awards made under the NEH’s new Common Heritage grant program, which was created as part of The Common Good: The Humanities in the Public Square, an agency-wide initiative that seeks to enhance the role of the humanities in civic life.

The Common Heritage grant awarded to the Clearwater Public Library System has allowed it to host “digitization days,” which invited members of the public to share materials important to their family or community histories, such as photographs, artifacts, letters and works of art.

These items have been digitized and tagged with descriptive information and context provided by the owners. With the owner’s permission, the digitized materials are made publicly available here. 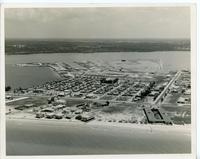 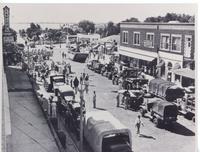 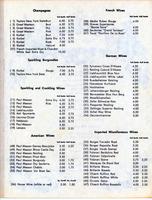 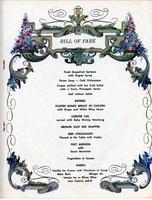 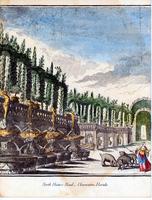 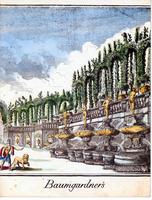 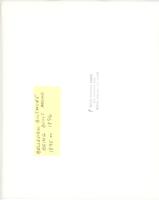 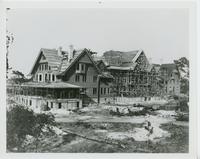 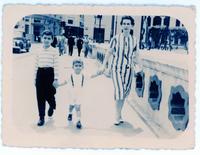 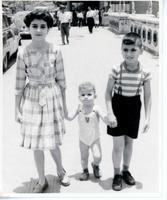 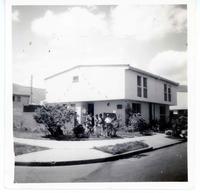 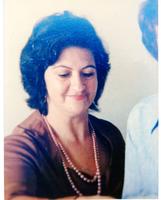 Charlotte Howard and her children